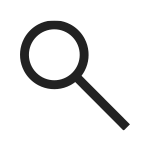 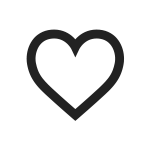 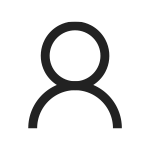 This sleek, simple and elegant chair is crafted in plywood, a material that exemplifies the innovative manufacturing advancements of the 20th century. Thin sheets of veneer are glued in layers with grains running in opposite directions to create a material that is both incredibly strong and exceedingly lightweight. 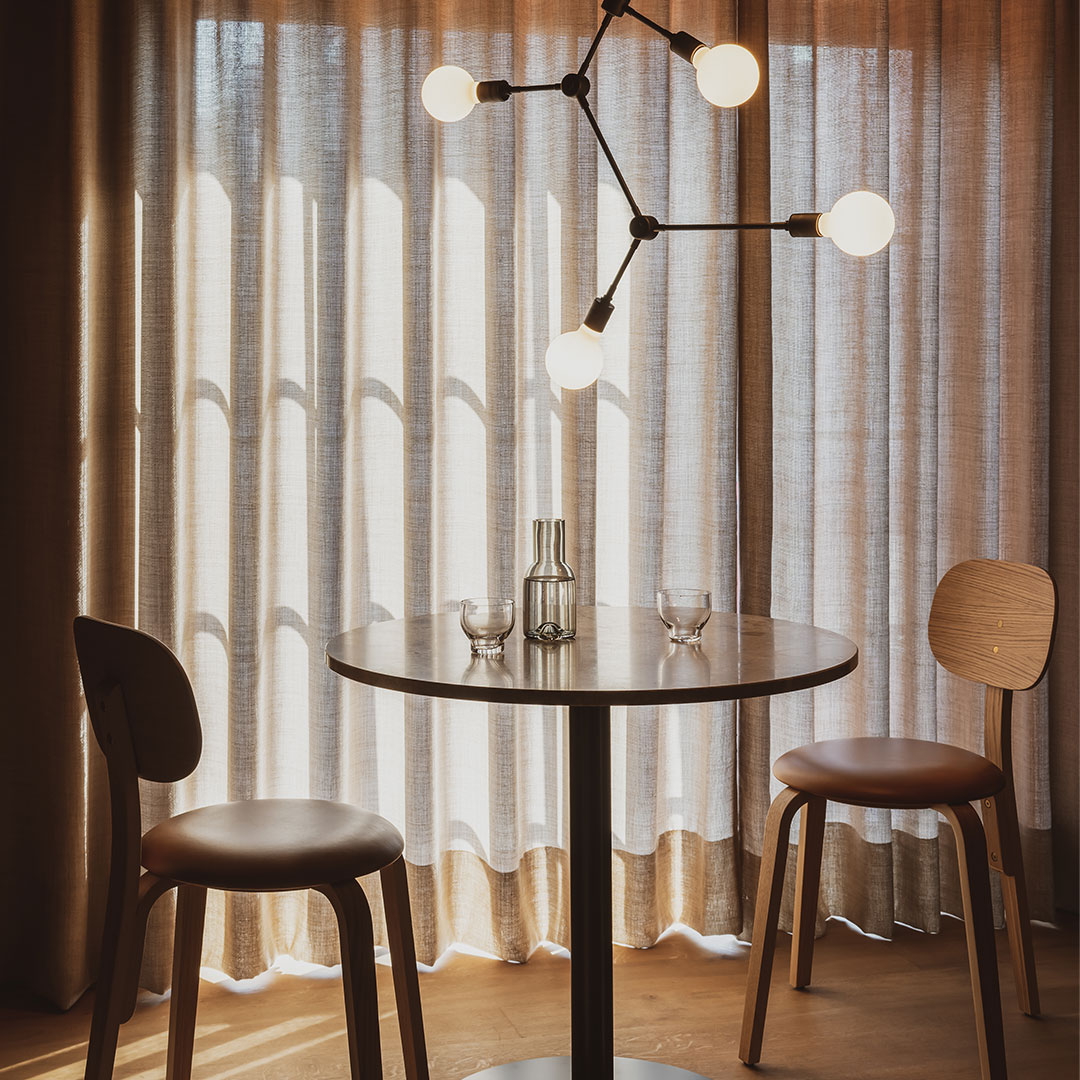 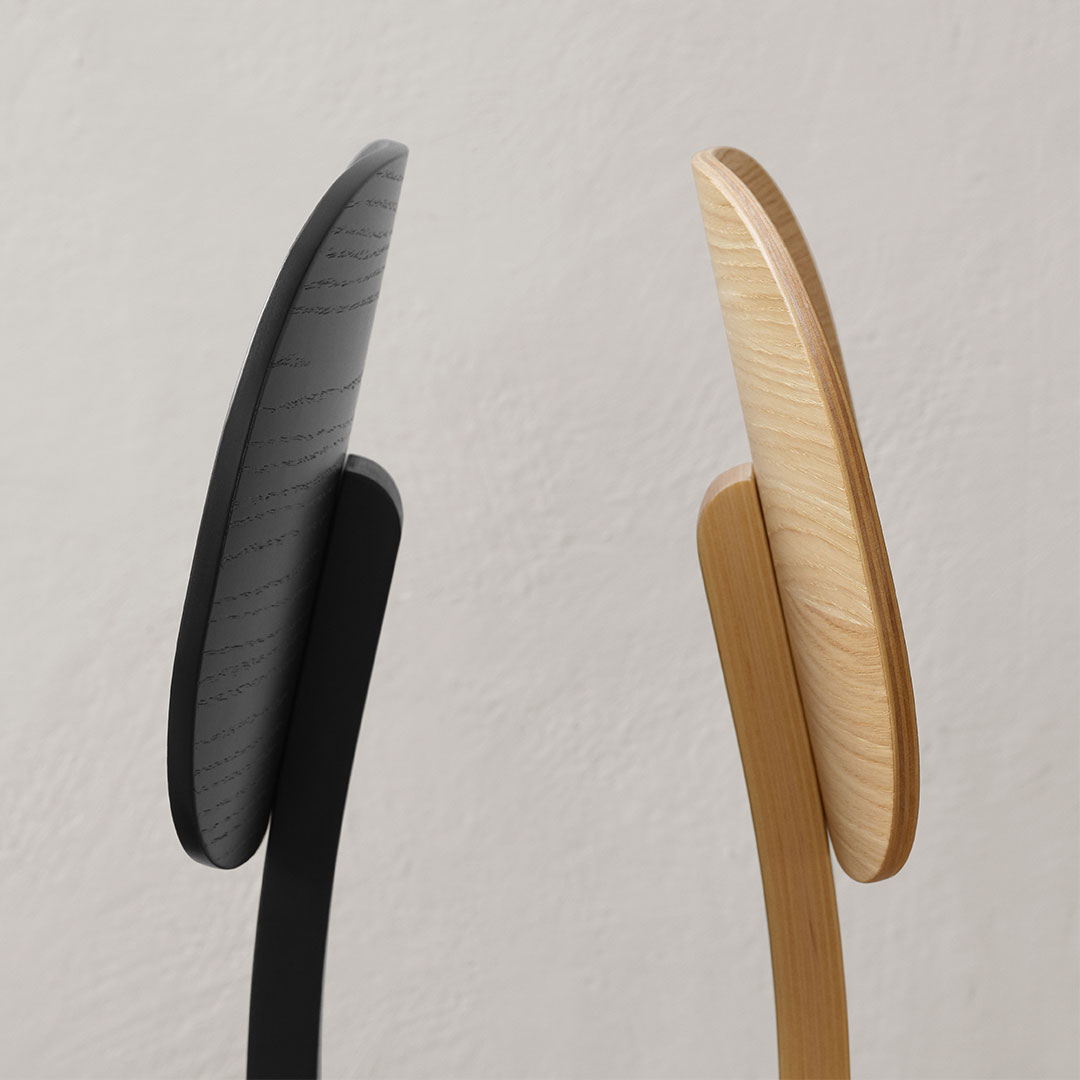 The gently curved form is rendered in natural oak as well as dark stained oak or black ash which enhance the natural beauty of the grain and lend appealing warmth to the design. The soft silhouette makes it easily adapt to a range of spaces where its versatility, flexibility and strength make it the ideal choice as an everyday object of beauty and function.

These products are stock items. If at anytime within the first 7 days of receiving your product you are unhappy with what you’ve received, return the product to us in its original package and we’ll provide you with store credit. (Refer to our returns policy).

Delivery (lead) times stated above are an estimate only. Salt Design Store delivers your orders from our own warehouse and partner warehouses. Not all of our products are available for immediate delivery and may be subject to the lead times as indicated on the product page.

Founded and directed by Hung-Ming Chen and Chen-Yen Wei, the studio’s mission is simply to create beautiful products which will increase in value with the passage of time —design with which one can grow old.

The Taiwanese-born designing duo began their Stockholm-based design studio with the notion of creating modern objects that would only grow more beautiful over time. ” Beyond their own work, they see their studio as a launching point for designers around the world who share their philosophy. The inspiration derives from an intriguing interest in forms, senses, proportions, materials and cultures. The thoughtful duo looks to the past as a route to the future, intending their products to grow as treasures, too take, their place for the next generation of designers.

Time passes and, Hung-Ming Chen and Chen-Yen Wei, that’s just the point. The philosophy pivots around simplicity and honesty. The true essence of respecting wear and tear around the central idea of the passage of time.